Do you know which word to use?

Did you know that Roger Federer speaks 8 languages and Novak Djokovic speaks 11 languages?

In case you're unfamiliar with these names, they're both tennis players and in the tennis world, they are legends. 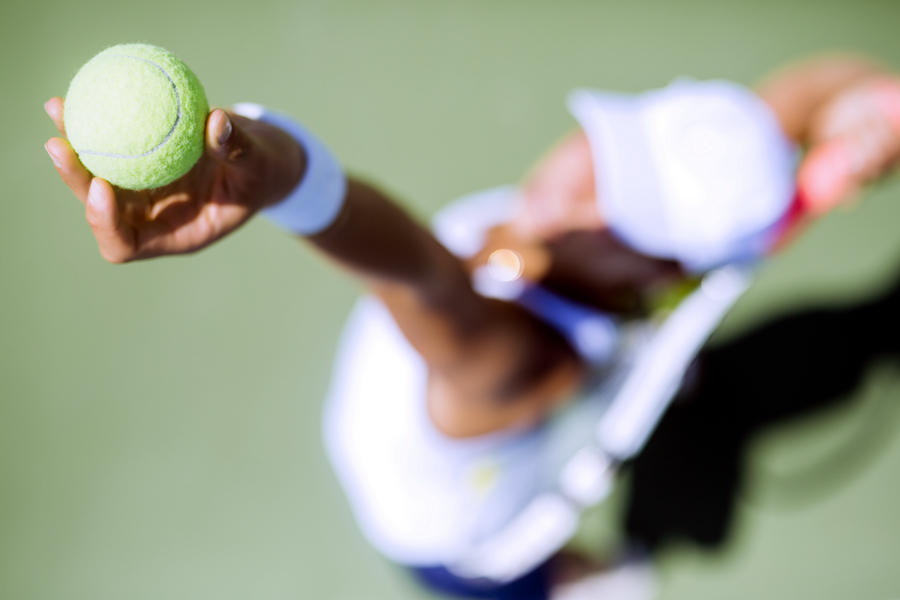 Do you serve an ace each time you write?

I enjoy watching the major tennis tournaments at every opportunity.

It is both a physical and mentally challenging sport. The players need to be in peak form to perform at their best. In addition, many of the players speak multiple languages, which is necessary due to the amount of travelling that is required of them and especially if English is not their first language.

I'm always impressed at how quickly people who speak multiple languages are able to switch between the languages.

Have you ever tried to learn a second language?

Only then do we, as English speakers, appreciate the difficulty and confusion caused by our first language to those people who learn it as a second language.

Yet, many people who only speak English still find it difficult to use the correct word in the correct context.

This is often highlighted when writing in the business world. So although we'd like to think that we can serve an ace each time we write, the reality is that there will be times when we don't.

Imagine receiving an email which made you stop and question its message.

And this is all because some words were used incorrectly.

Would you be inclined to take the action the sender had requested?

A confused mind says 'no'.

Or what about the reverse? Is it possible that you could have sent an email that may have confused the receiver… and in turn they didn't act on the email as you had hoped?

What is the result of a confused mind?

A confused mind induces a sense of paralysis when it comes to action. Or in terms of decision making, the answer is usually 'no'. To avoid this confused state, it's important to be as clear as possible in the choice of words used.

Let's look at how this confusion can be minimised.

English can be a confusing language, even for a native speaker.

Here are three sets of words that are often used incorrectly. Included are their meanings and the correct use in a sentence.

Are any of these pairs of words, ones that you use incorrectly?

If you know that you regularly use particular words incorrectly, such as one of the pairs listed above, keep a list of those words with their meanings in an easily accessible location to check when needed.

To help you, I've included two more articles about confusing words below that contain lists of words and how to use them in the correct context. They may be worth bookmarking for future reference.

Using these simple tips will help you to refine your writing.

So the next time you're tempted to use a word that can cause confusion, stop and check that you're using it in its correct context.

By doing so, you'll have a greater chance of being in peak form with your writing and serving an 'ace' each time.

Are there words that confuse you? Share them below.

Here are 2 more articles to help you use the correct word in the correct context in your writing: 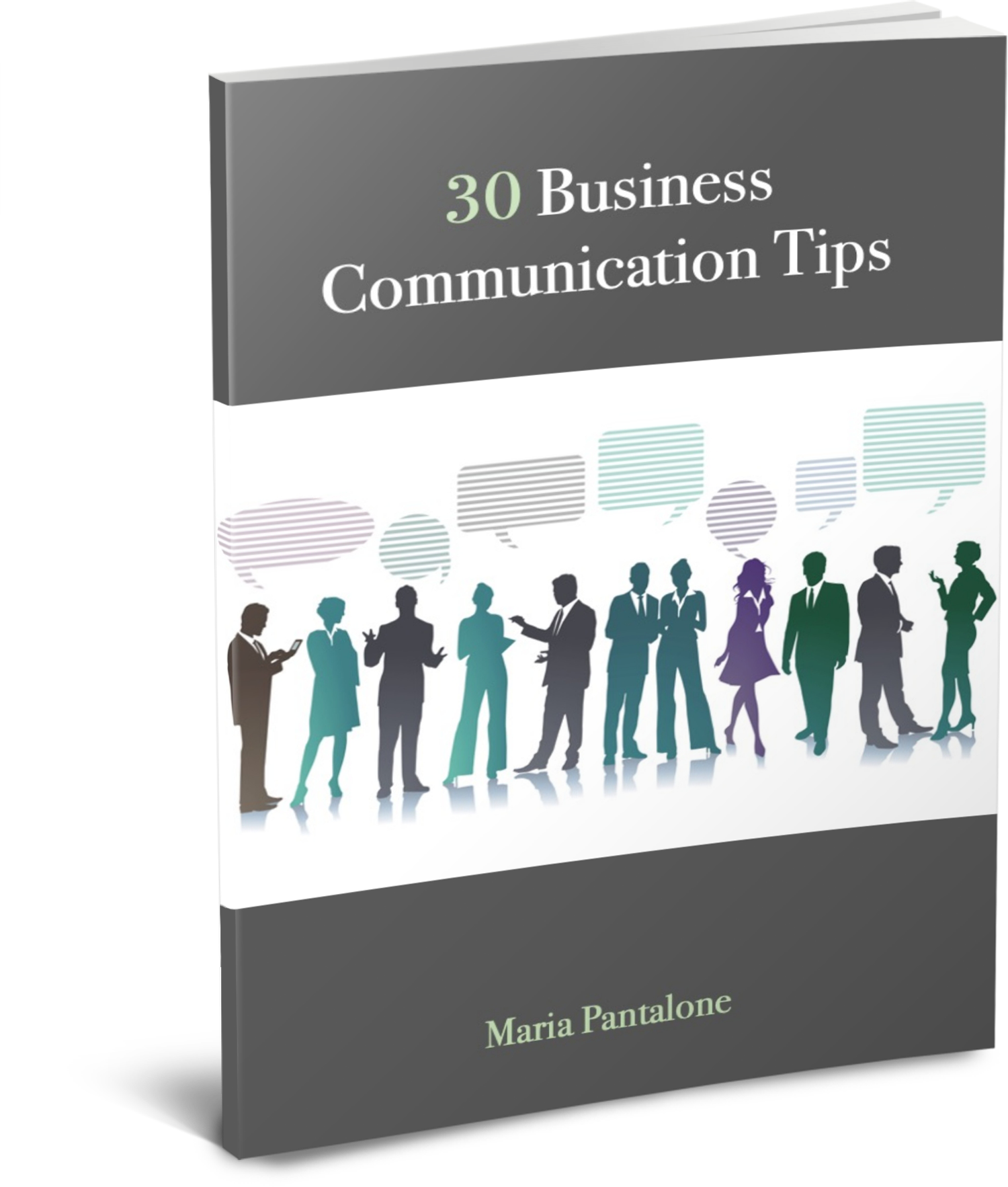